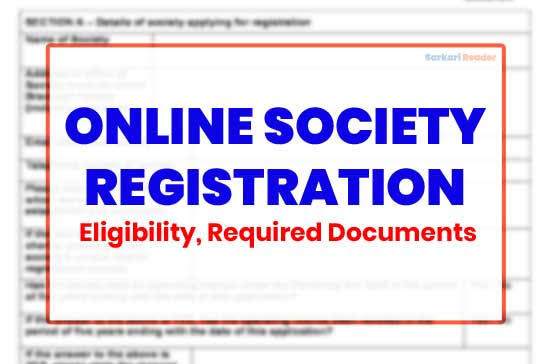 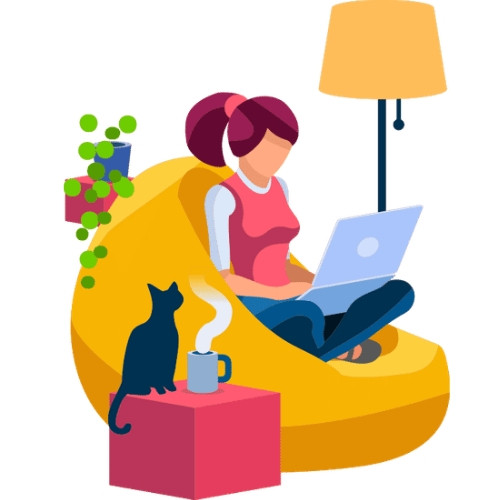 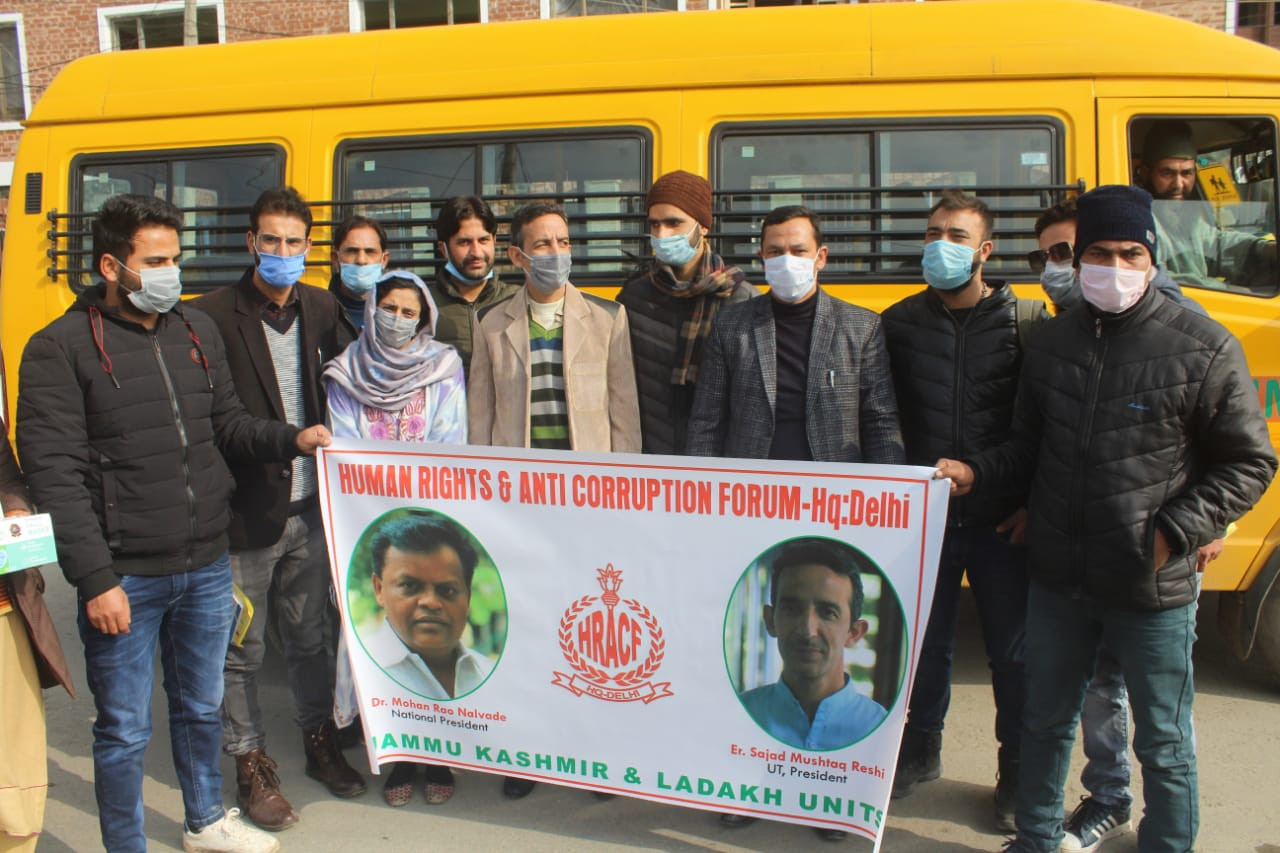 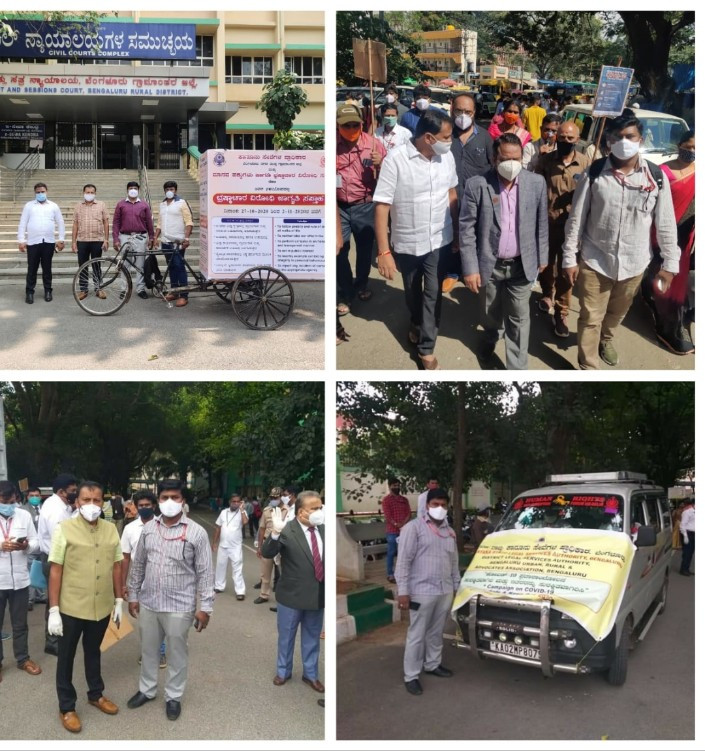 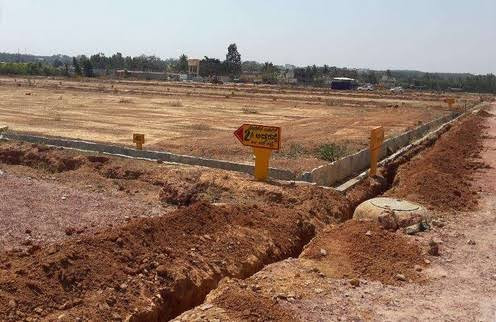 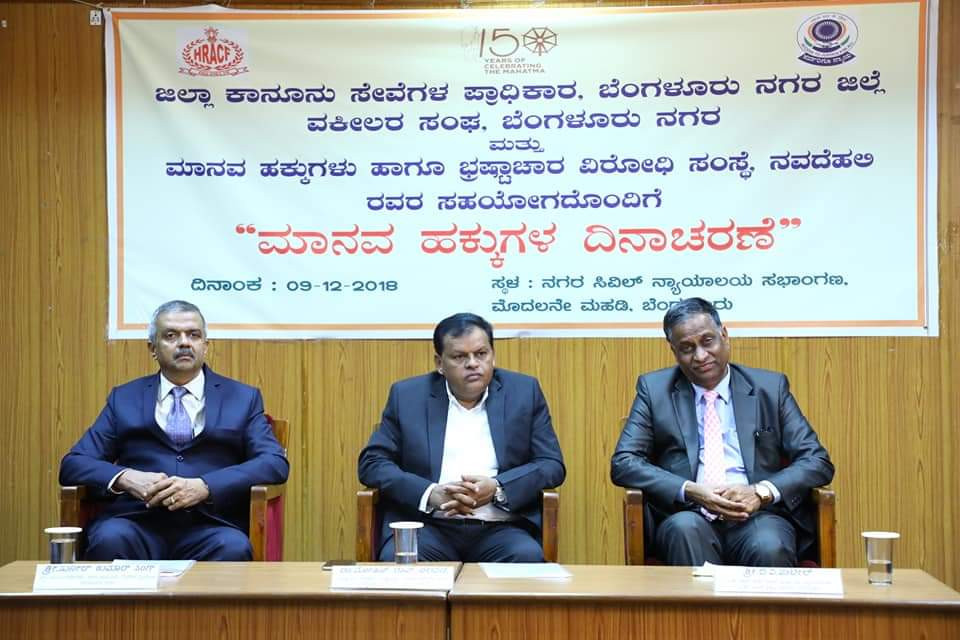 Corruption is today a worldwide phenomenon. In our own country, some people in high positions have been charged for it.A corrupt person is termed immoral, dishonest, and unscrupulous in his dealings. His disregard for honesty, righteousness, and truth results in his alienation from society. His treated with contempt, but erosion of values leads to decadence, remedies for the social malaise remain cohesive and so no amount of contempt can eradicate corruption which is a symptom of decadence.The older system the weaker grows and fails to solve the riddles of life that grow more complex every day. So men lose faith in it and let drift down. At this point, corruption takes over and plunges the entire society. After Second World War the old system with all its values was left in shambles. The crippling effects of the war, the recession and depression, and uncertainties in a faithless world of maimed and moribund encouraged cynicism in a selection of the population.The selection includes the government official dealing in essential commodities. They found their post-war conditions ideal for fishing in troubled water and getting richer. They formed assort of vicious circles in which moral values and honest intention no longer held value. The flourishing black market in essential commodities, adulteration of even baby food, fraud/, bribery, and economic, political, and administrative manipulations with an eye on running profits brought untold misery to the people.So one would say the corruption in India has an ancient linage, it is scarified by tradition. The author of the Arthasastra made some remark on government officials of his time which are relevant even today; just as it is impossible not to taste the honey or the poison that finds itself at the tip tongue” so it is impossible for a government servant not to eat up, at last, a bit of the king, revenue. These in the post-war world become only bolder while eating up government money and accept bribes directly and indirectly. To Eradicate Corruption from this country, people should raise the voice against corruption.To control corruption HUMAN RIGHTS ORGANIZATION are Started

Human rights are broadly comprised of civil, political, cultural, and economic rights. Most important among them is the right to equality and equal protection of the law, right to life with dignity, without exploitation, and in a healthy environment, liberty to pursue the profession of one's choice to move and settle anywhere in India, freedom of conscience, belief and religion and freedom from untouchability or discrimination based on caste, creed or gender.It is the duty of the state and all its agencies to protect the Human rights of every citizen. In case of violation of Human rights in any manner by any office or agency of the State or failure to protect such rights, the victim or anyone else on his/her behalf can approach the Human Rights Commission for redress.

Join Our Telegram Link 🔗 to getting Membership Click Here to Join

MemberShip for Human Rights and Anti Corruption Forum Hq Delhi India, have several instructions as Follow Instructions.I will not be a member of any association.I do not participate in any of the illegal activities after becoming a member of this organization.I will be active to raise awareness of Human Rights and fight to eradicate corruption.I will attend all meetings/events organized by the committee.Being a member, if you are involved in any illegal activities, you will be terminated from the HRACF Membership without notice.Membership Fees: Please contact the office phone number.After fees are paid your membership will be accepted. 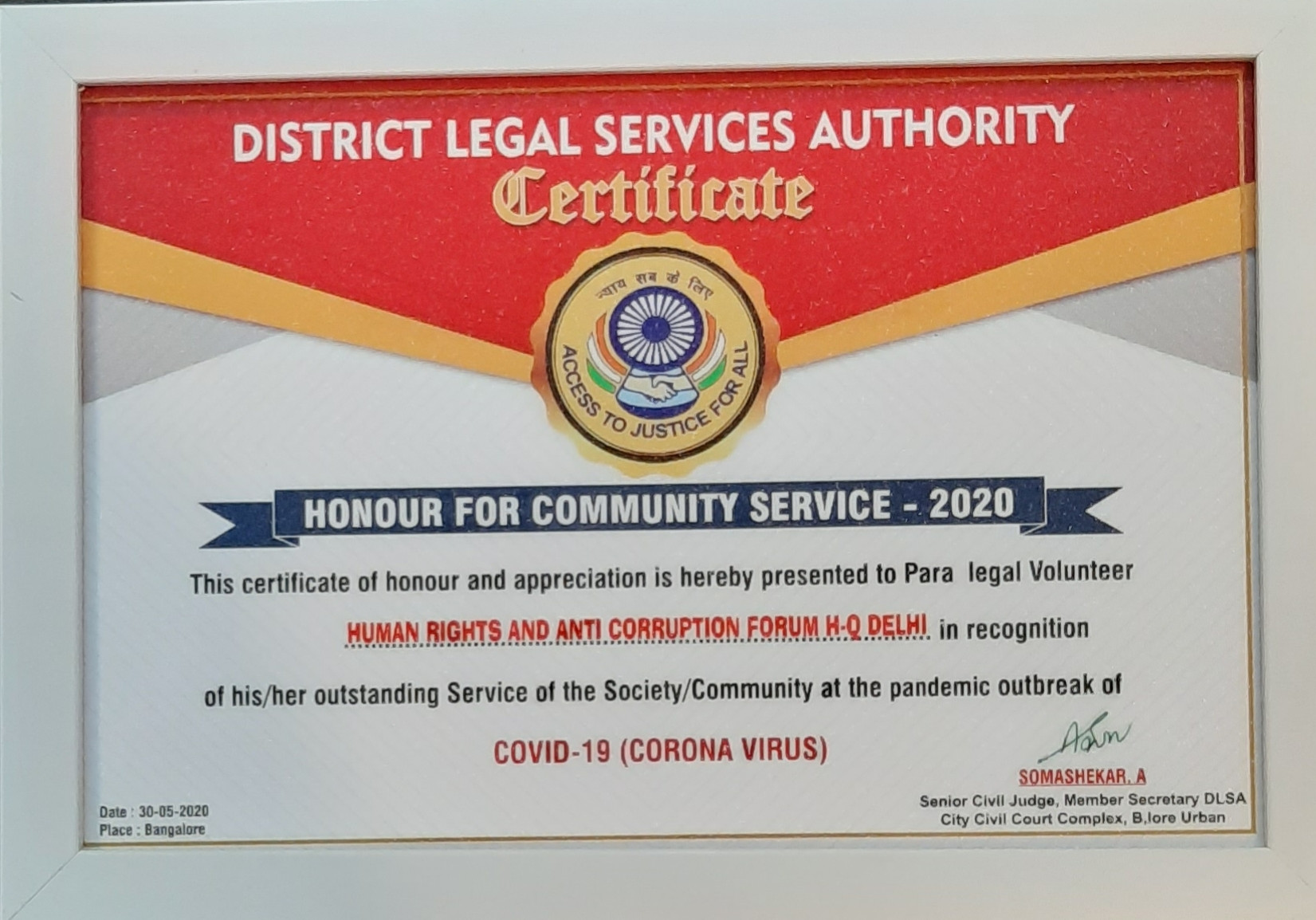